One weekday morning, I was drinking alcohol in a public park. It was Spring, and the sun was shining as a comfortable breeze rolled over me. The more I consumed from my paper bag, the more optimistic and at peace I felt. 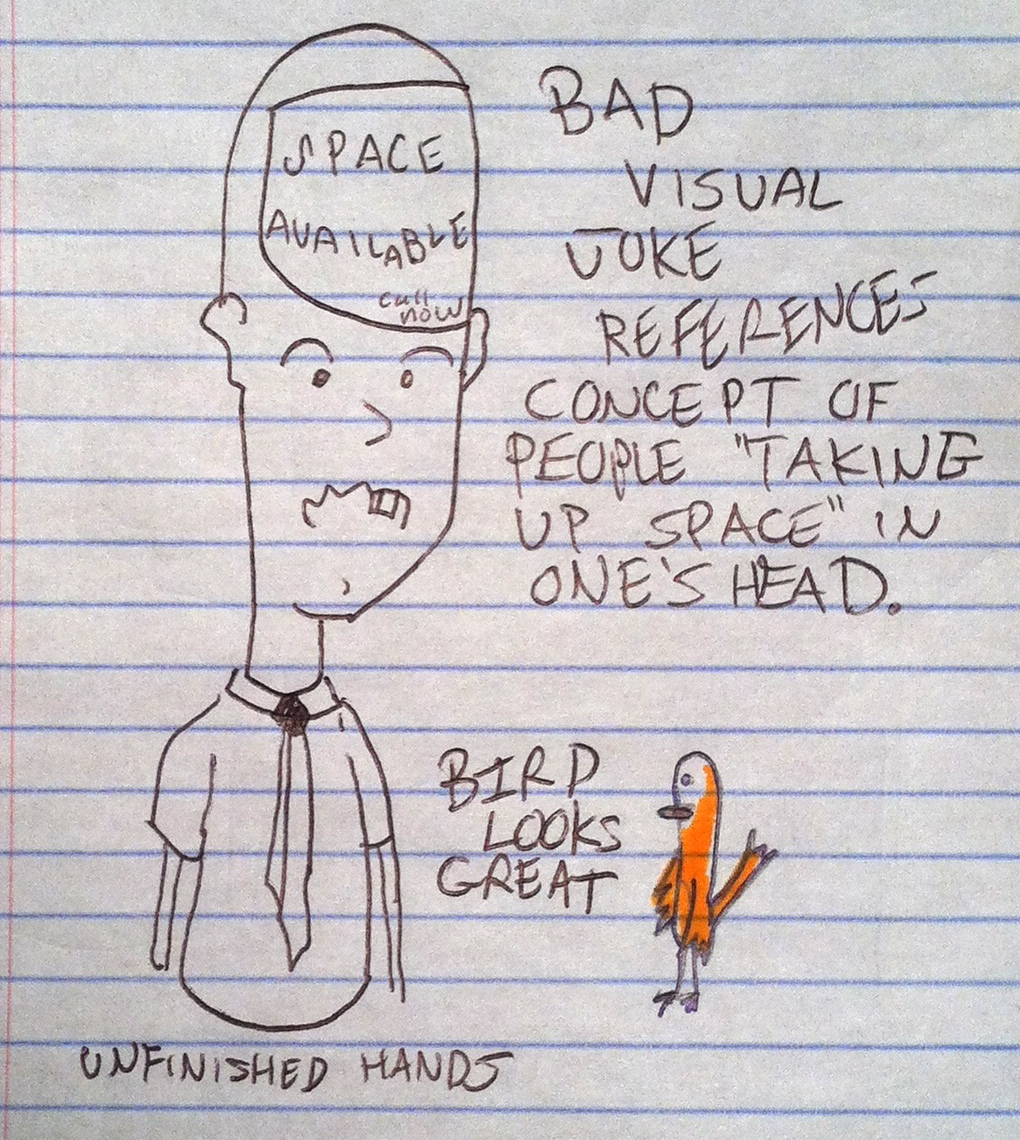 Unexpectedly, a woman approached me. This had never happened before. She was of middle age, and had two children in tow. “You can’t be drinking here.” she said, with no pleasantries. “What?” I asked. “You can’t do that here. It’s illegal. You need to leave or I’m calling the police.” she reiterated.

I looked her kids over. I did it slowly, and she noticed. She seemed uncomfortable. One of the children was very obese, and the other appeared to have some kind of breathing problem that was loud and constant. Since she had ruined my peace of mind, I decided to give her a piece of my mind. “Look, lady. Giving me the business won’t make these defective kids live any longer.” I said. Her face dropped. A moment later, she let out a string of profanities, then left the park. I did the same, taking seriously her mention of the police.

Though I was inarguably in the right, I spent the rest of the day feeling bad. I thought of how many more clever retorts I’d have for her, if there had been enough time to think of them. I replayed the situation again and again in my head. It was her who had so clearly been the villain in this situation, so why was I now feeling so negative about it? Where had I gone wrong?

My mistake had been letting her get to me. I only realized this after some years of spiritual development, but it’s one of the most valuable lessons I’ve learned. The world is full of women in unflattering jeans, well past their physical prime, who would love an opportunity to visit their misery on a person like me, who was just enjoying all that life has to offer. Women, men, children, the elderly, crossing guards, and so many more groups contain such individuals. We can’t control them. All we can control is our reaction, and when we control it, nobody can ruin our day.

Today, I will live my life with confidence, noticing the judgments and opinions of others, but disregarding their worth, and focusing on my own.